Polanie has has a proud history of obtaining exceptionally talented Artistic Directors, and each of them have had a significant impact upon advancing Polanie's core objectives of attaining Polish dance excellence, promoting Canadian multiculturalism, and being ambassadors of Polish culture in Canada and representing the organization internationally.

Jesse Wilms was born and raised in Calgary, Alberta and was a long-time dancer with Polanie before moving into an instructional role in 2015. In July of 2019, she completed her studies of Polish folk dance instruction and choreography in Rzeszow, Poland. Her dance experience extends beyond Polish folk dance to ballet, jazz, and Ukrainian folk dance. As Artistic Director, Jesse aims to maintain the authenticity and integrity of Polish folklore while challenging Polanie’s members to grow as dancers. The goal is to showcase the culture while having fun.

Joanna Miedzwiecka is a former dancer, instructor and choreographer of the Folk Song and Dance Ensemble “LUBLIN” in Lublin, Poland which is part of the Polish Section of CIOFF®. Joanna is a graduate of the Lublin University of Technology in Lublin and the Mazovia Institute of Culture in Warsaw. She is a certified Instructor of Polish folk dance. She was recognized with the Diploma of the Poland’s Minister of Culture and National Heritage, more specifically for the popularization of folk culture. She was also awarded the Lublin Provincial Commemorative Medal for merits in the field of culture in the Lubelskie Voivodeship. She has been involved in folklore, dance and song throughout her whole life. Joanna’s vision for POLANIE was to bring our group further into the World stage and incorporate more traditional style suites while also focusing on classical foundations. 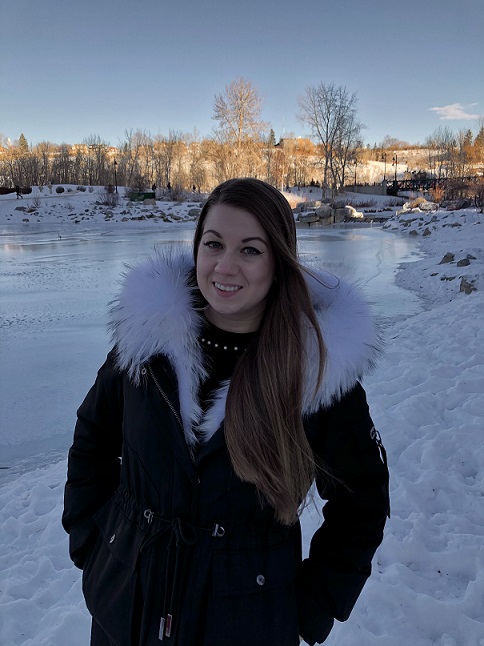 Patryk Jabłoński is a former dancer of Polish Song and Dance Ensemble “Szczecinianie” and also Folk Song and Dance Ensemble of Warsaw University “Warszawianka”. During his time in Poland, he was the President for over three years of the Association of Folklore Lovers and Polish National Dances “Pokolenia Kultury”. Patryk’s expertise in Polish Folklore is recognized by CIOFF (Conseil International des Organisations de Festivals de Folklore et d’Art Traditionnels). In addition to his professional achievements, Patryk completed two years of college – The Mazovia Institute of Culture in Warsaw and he is a certified Instructor of Polish folk dance. As an Artistic Director of Polanie, he brought his attention to technique and took our ensemble to a new level. 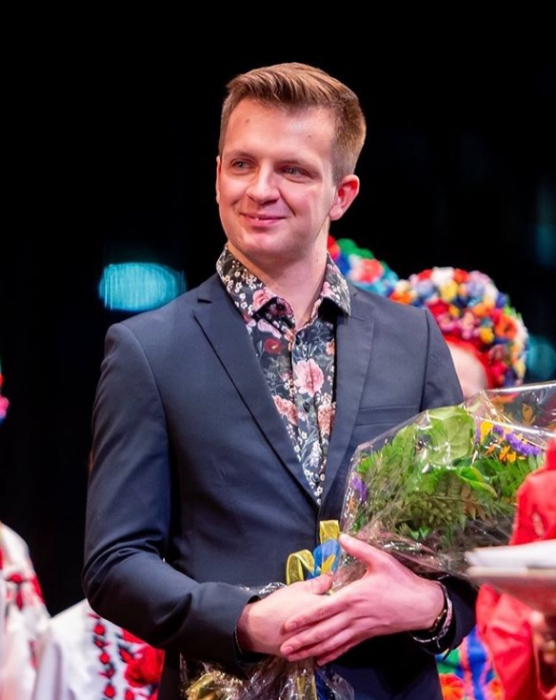 Ewa Bielecka is a graduate of the Lidia Nartowska Ballet Center and the Fryderyk Chopin Music School in Jarosław, Poland. Before coming to Polanie, she was the choreographer and director of the SPK ISKRY Winnipeg Team, the White Eagle team and the Children and Youth Fantasia Band. As an Artistic Director, her vision for our dance ensemble was to incorporate more of singing traditional Polish folklore songs into its repertoire. 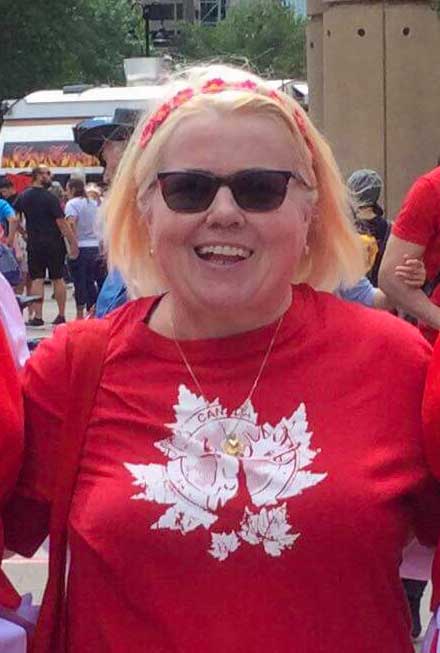 Jesse Wilms was a long-time Polanie dancer who advanced to become its Artistic Director. Being a former dancer of the group, she brought a more youthful approach towards the choreographies making them more tempo based. Her and Bartosz Kornacki were co-Artistic Directors for a year and after that she was Artistic Director herself for another year. 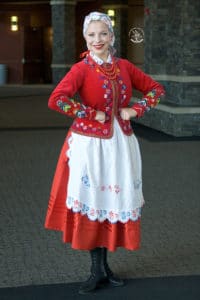 Bartosz Kornacki was a dancer for 10 years with Polanie before he became its Artistic Director. His strong love for Polish folk dance inspired him to keep the traditional suites that had been taught to him by previous choreographers but he was able to add a youthful taste to them. He was co-Artistic Director with Jesse Wilms during his time in this position. 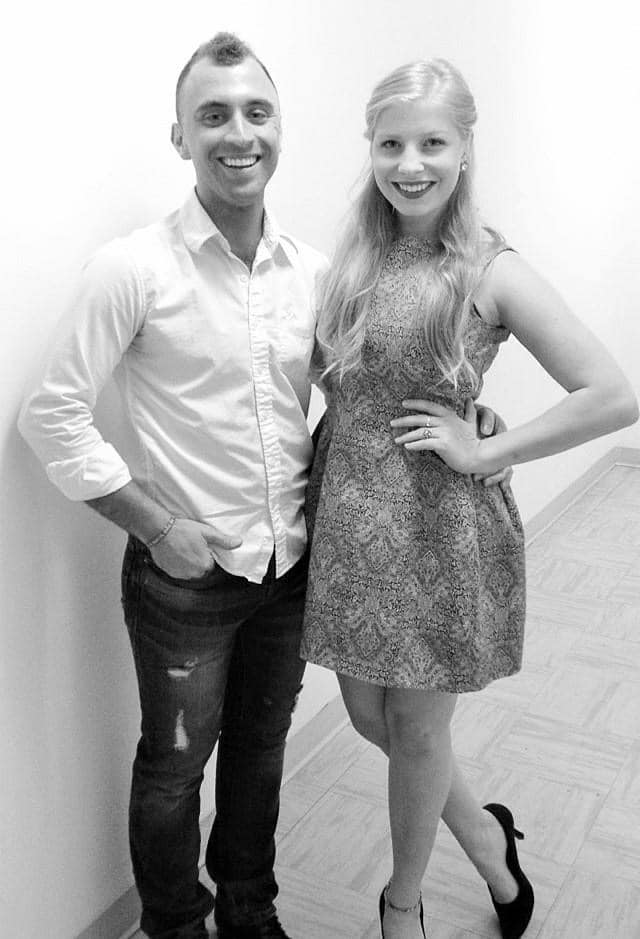 Majka Kowalczyk before coming to Polanie was part of a Polish folk dance group, the Representative Folk Song & Dance Ensemble “POLTEX” from Łódz. She was also the Artistic Director of a Polish Folk Dance group in Chatham-Kent which she formed. Her artistic vision was to incorporate Polish suites as well as modern music and dance styles to the Polanie ever growing repertoire. 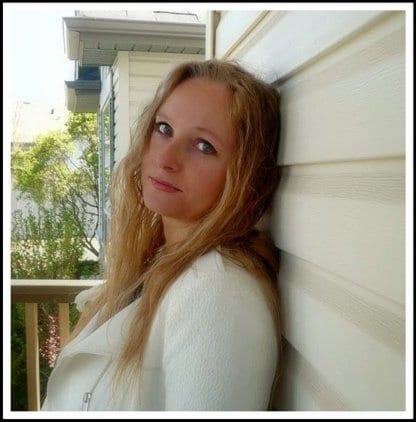 Sandro Barbosa, although a non-Polish native, was an Artistic Director with a deep passion for Polish folk dance. In the early days of his career, he was awarded a scholarship by the Minister of Culture and Education of Poland to study Polish culture and folk in Poland. He completed the four year program by studying Ethnography at the Jagellonian University in Cracow and a four year scholarship program in choreography at the Marie Curie University of Lublin. Sandro during his career studied with the Igor Moisseyev Ballet and the State Ensemble Beriozka Teachers Program in Konin, Poland and Moscow, Russia. He became a dancer professionally of the Polish State Folk Dance Ensemble “Śląsk” and had the privilege to stay with the group for 7 years. Sandro had won an Achievement Award from the city of Częstochowa, for the research and reconstruction of the “Częstochowa Wedding”. Before becoming the Artistic Director of Polanie, he directed the Częstochowa Polish Song and Dance Ensemble and also the Polish Folk Dance Ensemble SPK Iskry. As an Artistic Director of our dance ensemble, he brought his professionalism and his vision to make the group go on the path of excellence. 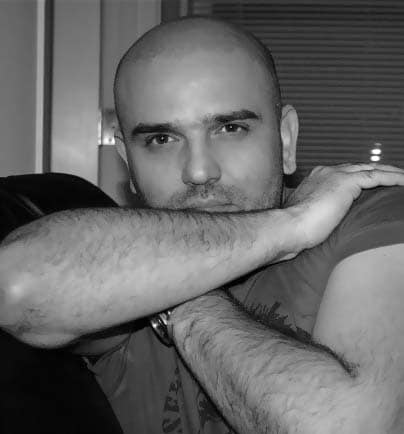 Ewa Piórko before coming to Polanie was part of Pomorze Polish Folk Dance Ensemble in Halifax, Nova Scotia. She quickly moved to become its instructor at the children’s level. Later on, she became the co-Artistic Director of the adult group. As for her vision as the Artistic Director of Polanie, she wanted to preserve the unique style and artistic tradition of Polanie while simultaneously challenging the dancers with new techniques. 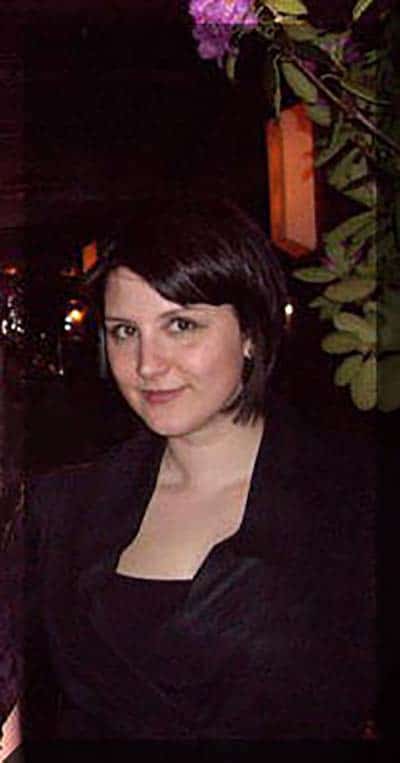 Patti Czerski was the first dancer of Polanie who became an Artistic Director. During her leadership, she wanted to achieve a balance between preserving the unique style and artistic tradition of Polanie, and evolving into a new and fresh artistic approach. With her passion and long-standing dedication to the art of Polish dance, Patti was leading Polanie in a direction of heightened artistic abilities, higher standards of technical merits, increased presence in the artistic and public realms, and greater artistic integrity. 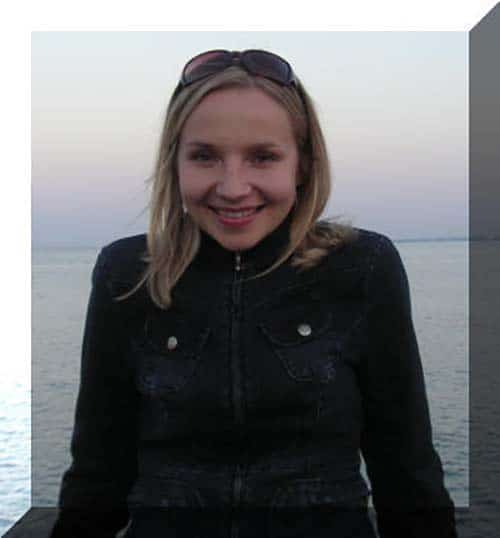 Maya Skalińska, daughter of previous Artistic Director Marek Skaliński, took over Polanie with a vision of incorporating a joyous presence into leading the group as she was a dancer previously. Additionally to this, she had made it her mission to keep up the traditions of Polanie and to continue her father's legacy.

Marek Skaliński was an Artistic Director with a unique vision. Before coming to Polanie, he was involved as a dancer and the chairman in the university-sponsored Song and Dance Ensemble “Krakus” in Cracow, Poland. During his career, he had been awarded the “Order of Merits” in Culture Promotion by the Minister of Arts and Culture un Poland, he was a recipient of Silver and Gold Orders awarded by the Polish Canadian Congress and the prestigious Immigrant Distinction Award in the Arts Category. As an Artistic Director, he was able to bring the audience in with stories through his choreographies. He was also able to collaborate many times with different folk groups through producing many multicultural shows such as “European Folklorama” (1996), “The Moment in Motion” (1997) and “In the Spirit of the Youth” (1999). 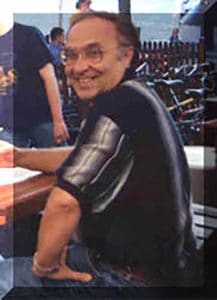 Sister Alojza was the founder of Polanie Polish Song & Dance Association. Her contributions and support over the past 40 years has been invaluable to our organization. If it hadn’t been for her, our organization wouldn’t be where we are today. She was awarded the “Order Uśmiechu” (Order of the Smile) for her contributions to the Polish community in Calgary.